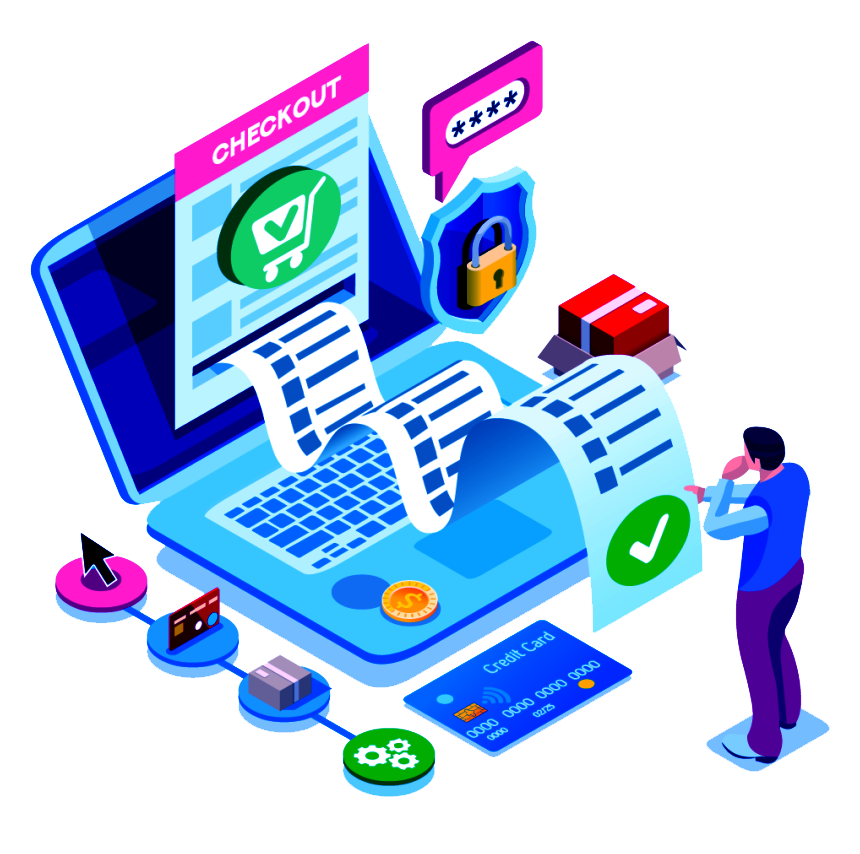 Shopify is an all-in-one eCommerce platform that empowers businesses to create their eCommerce stores using its site creation, hosting, and payment platforms.

However, Shopify didn’t begin as the eCommerce giant that it now is. In fact, all the founders wanted to do was to build a site where they could sell snowboarding gear.

In 2004, Tobi Lutke, Daniel Weinand, and Scott Lake initially founded Snowdevil to sell snowboards. At the time, few businesses could afford or even access online store software, which was built and reserved for big businesses transitioning online. Frustrated with the available eCommerce platforms, Lutke, a software engineer, designed a whole new tool through which Snowdevil could operate; a software that would become much more valuable than the site itself.

Two years later in 2006, the platform hosting Snowdevil was launched as Shopify. Like many startups, Shopify started as a solution to a problem the founders had personally experienced.

Since then, Shopify’s involvement in eCommerce only blossomed:

2009: Shopify creates its application programming interface (API) to enable applications specific to Shopify to be sold on their App Store.

2010: Shopify optimises for mobile, adding a Shopify app to the Apple App Store.

Shopify currently has over 1 million merchants across over 175 countries and $2,929.5 million in total revenue for 2020, an 86% increase over 2019. It also has more than 7,000 businesses using Shopify Plus. This doesn’t come as a surprise since global B2C eCommerce sales are expected to reach $4.5 trillion by 2021.

Shopify, in essence, serves as an attractive alternative for a growing number of firms and online shoppers who don’t want to give their business to Amazon – and it’s clear that they’ve made an astonishing economic impact on a global scale. Here are some of Shopify’s best features:

Building a store on the Shopify platform provides you with the freedom to choose from several readymade themes and templates – elevating the brand’s professionalism and appeal.

Shopify offers its users a reliable, robust and fast running eCommerce store at a low monthly cost. When compared to other eCommerce platforms, Shopify also gives you the best return on investment (ROI). In total, Shopify costs $30 to $180 per month based on selected features and the number of products one needs to support.

Shopify takes care of your website’s server, pays for its hosting, and manages payment gateway as well as software, so you don’t have to.

Customer support teams are made readily available by Shopify, enabling users to reach them by email, chats and over the phone. Shopify doesn’t charge you for your support requests unlike other IT firms developing your site would.

Shopify takes care of security compliance, provides hacker protection and offers security upgrades from time to time. This can be an invaluable service to companies who rely on the protection of their data while continuously signing up new users.

As one of the fastest-growing SaaS services for online businesses, Shopify for eCommerce has attracted countless entrepreneurs. Shopify makes it easier to track the performance of your digital campaigns, upgrade your eCommerce solutions, and earn more conversations.

However, Shopify has some major competition. While Shopify is a good choice for users who want an easy solution to start an online store, it may not be the best choice for merchants who want to self-host their online store, need the flexibility to add new features, a developer-friendly platform, and have full control over the store.

1. WooCommerce: The most popular eCommerce platform on the market. It comes as a plugin for WordPress, giving it a solid substructure. This platform is perfect for users who want complete control over their eCommerce store.

2. BigCommerce: A fully hosted solution that’s trusted by millions of users. BigCommerce allows you to choose a template, customise your website, accept payments, manage orders, and it even helps you drive more traffic to your online store to improve your search engine rankings. It’s perfect for users who prefer an all-in-one hosted eCommerce platform with more distinctive features than Shopify.

3. Magento: A secure and highly regarded online shopping platform. However, it is much more difficult to set up than Shopify or any of its other competitors. Magento is best for huge eCommerce stores that have already tackled the learning curve.

4. Squarespace: An alternative to WordPress and a premium website builder, Squarespace can be used to build eCommerce solutions with all the features you need. This platform’s perfect for users who require an all-in-one website builder for creating a store.

5. Weebly: Another simple, powerful website builder, Weebly offers its users complete template customisation. Unlike other solutions, you can select your theme, change your fonts, add a background image, and more. This drag-and-drop interface is perfect for beginner users who want to build an entry-level store with a website builder.

One of the biggest impacts Shopify has made was redefining the point of sale (POS) for eCommerce. A POS system is an integrated, full-featured system designed to handle all “storefront” (aka brick-and-mortar) needs of the merchant.

In 2013, Shopify implemented Shopify payments. This addition to the platform completely removed the necessity of third party payment gateways, allowing merchants to bypass them. And in 2017, Shopify produced iPads with a point of sale system that directly accepts debit and credit card payments.

Today, Shopify POS is an application for iOS and Android devices that you can use for transactions in a physical store or pop-up setting. Users can find products, process orders, take payment, swipe credit cards, produce receipts, and control it all from their mobile device.

Unlike a lot of companies, Shopify not only saw the importance of selling their product to customers but also to help their customers become more successful on the platform. Shopify has elevated eCommerce using an inbound approach, wherein the more money customers made, the more money Shopify made. This drove Shopify to help their users become better merchants, and that’s the biggest reason they’ve grown to where they are today.

Ultimately, Shopify has enabled hundreds of thousands of people to become merchants and consumers in ways that they couldn’t before. And by building their business model around customer success, they’ve secured and elevated their own growth machine.