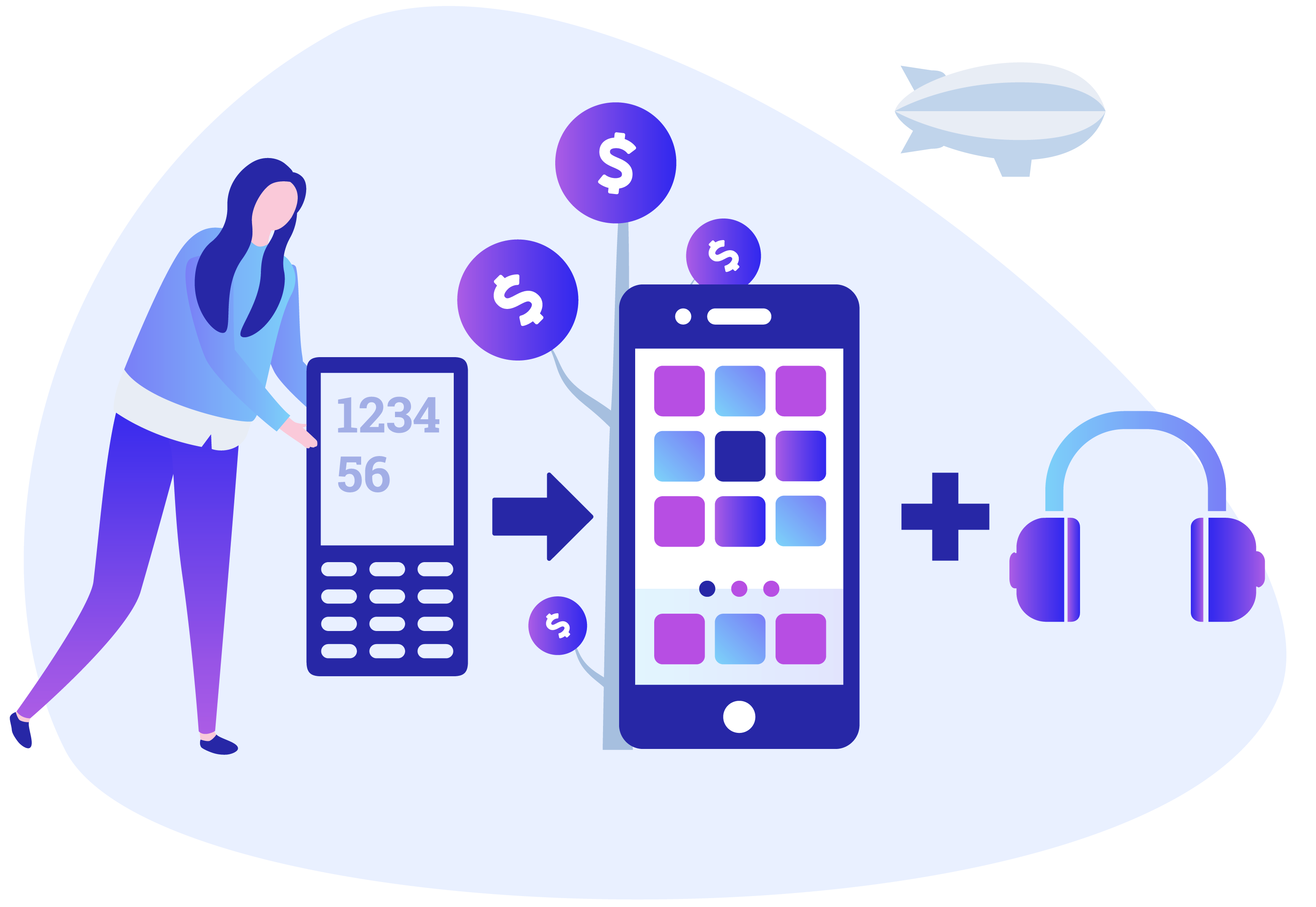 PayPal wants to build an all-in-one super app. However, PayPal CEO Dan Schulman isn’t the only one thinking that way.

Due to the pandemic-related rise in eCommerce sales and online transactions, PayPal has not only eclipsed Mastercard’s valuation but now also hopes to see payments, shopping, investing and budgeting in an all-encompassing super app.

Now valued at $340B+, PayPal’s market value has quadrupled since March 2020 lows. Its surge has been driven by an upswing in its user base, now 377m – powered by commerce taking place online and the launch of crypto-trading services.

According to CEO Dan Schulman, consumers only want to use eight to 10 apps, claiming that the rest of them will eventually be replaced by all-inclusive super apps. Schulman’s vision for the PayPal app is to focus on payments, shopping, and financial services (checking, savings, investment, crypto, rewards) with these benefits:

While many companies dream of delivering all these services in a single product, many of them won’t be able to do so in a way that consumers trust. Creating and sustaining trust will be one of the defining factors of their success because consumers will have to trust them not only with their financial data but also to manage their lives.