How Virtual Reality will overtake you and your life 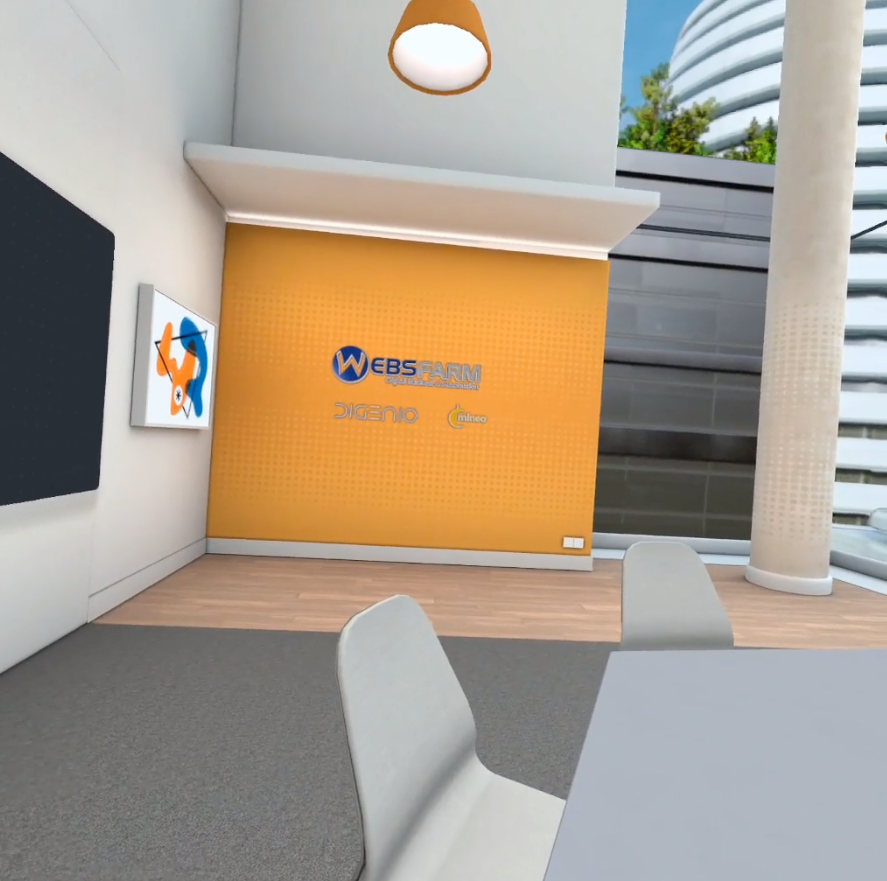 How Virtual Reality will overtake you and your life

What is virtual reality?

Virtual Reality (VR) is a computer-generated environment with realistic-looking images and objects that gives the viewer the feeling of being completely immersed in their surroundings. This environment is viewed through the use of a virtual reality headset or helmet.

Virtual reality substantially blurs the distinctions between passive and active entertainment, as well as fiction and observed experience. It makes someone fully immersed in an artificially created environment through pictures, sounds etc.

For decades we considered this to be something that’s going to happen in a far away future but VR is already vastly implemented in different fields and industries.

Where exactly are we with the implementation of VR?
We all know VR is being used for gaming. But here are some other examples of how VR is implemented today.

Some of our favourite applications of VR are:

Are we as a society ready for VR?

Technology’s great characteristic is offering people simulated settings and experiences that elicit actual emotional responses.
As these pervasive and innovative technologies impact our bodies, cognitive processes, and behaviours, society will increasingly engage in philosophical debates about what we value as people, as a country, and as a species.
What is the most important thing to us? Is it intelligence, self-actualization, success, happiness, overall quality of life, or something else entirely?

Or is it the relationships we built with each other that we value most? You probably heard of a new virtual platform that is being developed by Facebook. How we communicate, work, play and shop is drastically changed with this new technology.

What is the Metaverse?
In futurism and science fiction, the metaverse is a hypothetical iteration of the Internet as a single, universal and immersive virtual world facilitated by the use of virtual reality (VR) and augmented reality (AR) headsets. In colloquial use, a metaverse is a network of 3D virtual worlds focused on social connection.

The term Metaverse is still being defined because it refers to a wide (and often hypothetical) shift in how humans engage with technology rather than a single sort of technology.

But imagine yourself in a hologram attending a VR concert your friend just shared on their Instagram profile seconds ago. This is what Metaverse could make possible. You could be in real-time with your friend at a concert who is physically in a different part of the world at that same moment.

These emerging technologies have the potential to be highly fascinating and futuristic.

What is transhumanism?
Transhumanism is the belief or theory that the human race can evolve beyond its current physical and mental limitations, especially by means of science and technology.

Many authors and transhumanist enthusiasts believe transhumanism aligns with ethical models and political views. It’s just a matter of time before people will feel comfortable enough to augment a part of their body, insert a microchip, or replace their legs with prosthetics.

VR plays a big part in this because it can actively make the process of human augmentation easier and less risky. Before making the modification permanent, you may utilize a virtual duplicate of the prosthetic to ‘try it on’ to confirm that you like what you’re getting.

There are still many questions, concerns and potential issues that require further discussion when it comes to transhumanism and its implementation such as techno-authoritarianism, the digital divide, ableism, gerontocracy, and more.

VR is here to stay. It is vastly applied in many different fields and industries with companies investing in their own VR departments.
In the Metaverse, people are already building and living their digital lives.
Transhumanism isn’t a new subject either. People are augmenting their bodies in many different ways and many believe this is the logical next step in human development.

If you want to meet us on the Metaverse today and create your own office, fulfil the form below!

Get the most out of your digital transformation strategy. Speak to one of our experts directly to find out how.