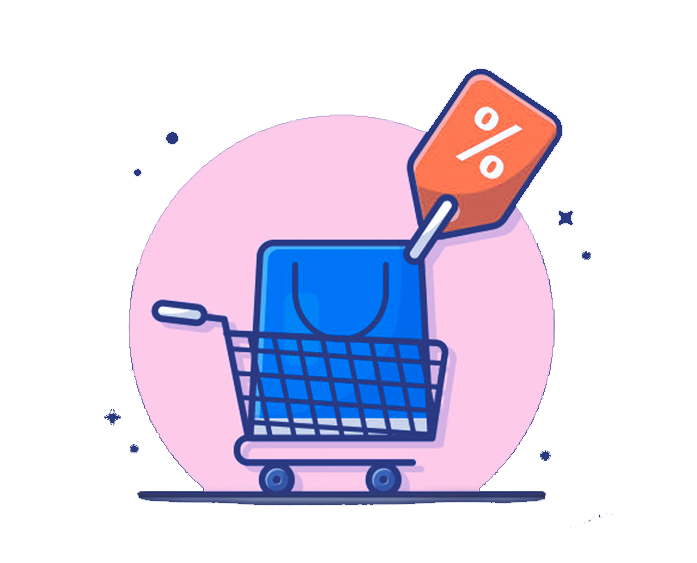 eCommerce giants such as Amazon have already reported the biggest holiday sales figures in their history. Shopify also announced sales of $5.1+ billion during Black Friday/Cyber Monday, from the more than one million Shopify-powered brands around the world. These record-breaking numbers are largely due to the coronavirus forcing more people to do their shopping online. However, now that the precedent has been set, these cyber sales numbers will only increase in the future. Interestingly, these figures demonstrate both the continued success of eCommerce goliaths and the resilience of the small and independently-owned businesses.

According to Adobe’s holiday shopping insights, the total season-to date holiday spending is already over their 100 billion dollar threshold. This impressive milestone is typically only reached in mid-December. In 2019, spending reached a total of $142.4 billion during the holidays. This year, Adobe predicts that it will reach $189 billion.

Holiday shopping (and deals) will start earlier than ever before

Amazon, and others, began the holiday season earlier than ever with sizable discounts and deals starting in October. Done mostly to give customers more time to save and added flexibility during an unprecedented time. In fact, 75% of all retailers offered discounts before Black Friday 2020, and many others extended their deals to last days or even weeks. Reinventing the holiday shopping window enables people to make more purchases and businesses to make more sales. In the same way, customers will continue to expect more deals and more time to shop those deals. This is the result of eCommerce normalising its offering of major discounts for a substantial period of time.

A rise in independent and direct-to-consumer businesses

This year, small businesses can expect to experience a +107% revenue boost over the holiday season. Similarly, 38% of consumers will make a deliberate effort to shop at smaller retailers throughout the holiday season. The increasing shift from in-store to online shopping, accelerated by the pandemic, sets a multichannel blueprint for the future of retail and commerce. In fact, independent businesses selling on Amazon surpassed $4.8 billion in worldwide sales from Black Friday through Cyber Monday, noting that the figure was up 60% from last year. Amazon also added that 71,000 small and medium-sized businesses had seen sales above $100,000 in this holiday season.

Purchases made from social media, or social commerce, will continue to increase as mobile shopping reaches new heights. Namely, mobile devices are used by 75% of shoppers to research products, compare prices, and make purchases — up from 66% last year. In fact, in 2020, 42% of all online shopping is done from smartphones. This trend will catapult the social commerce market, enabling shoppers to browse Instagram, make a purchase, and DM their friends, without leaving the app. This Cyber Monday alone, 37% of total sales were completed on mobile devices.

Holiday sales, specifically special sales such as Black Friday and Cyber Monday, place an intense burden on the environment. For instance, the copious amount of packaging, shipping and delivery executed in a rather short time. However, online shoppers, as well as merchants, are beginning to show signs of concern for the environment. Leading eCommerce merchants such as Amazon, Alibaba, and Zalando are, however, endeavouring to decrease their environmental impact. The eCommerce giants are changing logistical efficiency, making deliveries with electric vehicles and using recycled packaging materials. Similarly, Shopify offset all carbon emissions from the delivery of every order placed on their platform during the holiday weekend. The result? The neutralising of nearly 62,000 tonnes of carbon emissions. In this way, companies are committing to sustainability in a brand new way, starting with the creation of a low-carbon future.

Now more than ever before, a non-linear path to purchase is the norm for almost all shoppers. Going forward, eCommerce companies should incorporate cross-device tracking to deliver seamless, customer-centric journeys. For example, when your business provides persistent shopping carts across your mobile site, app, and desktop presence, it allows holiday shoppers to easily pick up where they left off on the channel they prefer. For all future eCommerce transactions, meeting your customers where they want to be is key.